University of Phoenix celebrates the success of alum Dr. Fernando De La Peña Llaca in bringing holoportation technology to medicine in space. De La Peña Llaca, CEO & President, AEXA Aerospace, and his company were industry partners collaborating with NASA scientists to enable the use of the technology which provided holoportation as an innovative 3D version of telemedicine for astronauts on the International Space Station in October 2021.

“I have 28 years of experience leading technology companies; however, space exploration has always motivated me.” shares De La Peña Llaca. “Astronauts spend months in social isolation: they live in a closed Space Station for up to a year; they don't socialize with their families or friends. We lived during the COVID-19 pandemic and saw and experienced how isolation is linked to side effects including a loss of performance. While holoportation is new in space, it may relieve some of the side effects during long-term isolation, especially during missions to the Moon or Mars.”

The current uses for holoportation technology are in medicine, engineering, business, and as a communications tool. De La Peña Llaca and AEXA Aerospace plan to launch the application to be commercially available by the third quarter of 2022, with the goal is that anyone on this planet and in space will be able to use the application as communication tool.

De La Peña Llaca established AEXA Aerospace in 2012, at the same time he began his master's degree at University of Phoenix. AEXA Aerospace developed a training application for astronauts and payload specialists that uses holograms to overlay existing hardware and deploys avatars of other users working remotely. This is the technology that enabled the holoportation experience with the ISS.

In 2016, AEXA successfully demonstrated a training application for NASA in their undersea habitat for training astronauts and testing new technologies for future use in space, with a NASA surgeon in Houston, Texas, assisting an astronaut remotely under the sea in Florida. The mission was a success; however, the NASA surgeon told De La Peña Llaca that not everyone is happy dealing with avatars in this metaverse and asked what else would be possible. De La Peña Llaca responded, “We can holographically teleport you to the International Space Station; your essence will be there.” The NASA surgeon agreed and supported the effort, and the result was the successful October 2021 testing of the holoportation technology.

As an undergraduate engineering student, Fernando completed and patented a spacecraft engine propelled by anti-matter, and received additional patents, for example, a space launcher employing magnetic levitation. He received a Discovery Channel Prize in 2010 for his work developing the Mexican Space Agency.

De La Peña Llaca completed his master’s in information systems with University of Phoenix in 2013 and returned to earn his doctorate, which he completed in early 2022; his dissertation, “Holographic teleportation in space and astronauts’ stress," focused on defining the best practices and use of holoportation technology to alleviate social isolation and stress for astronauts. “My learning at the University of Phoenix helped me tune my mind into research mode and be more analytic to deploy better solutions for long-term applications,” shares De La Peña Llaca. “My mentor, Dr. Phillip Davidson, was crucial in this process to make me succeed not only in the dissertation but also in the holoportation as I implemented my lessons learned at the university in my current projects with NASA.”

De La Peña Llaca is the former President of the National Contract Management Association (NCMA) Space City Houston chapter at NASA Johnson Space Center (JSC) and former Chairman of the JSC Small Business Council. He serves on the Bay Area Houston Economic Partnership Board of Directors (BAHEP) and chaired the Communications Committee of the JSC National Management Association. He is also the aerospace liaison of the Clear Lake Chamber of Commerce. He also serves as Chief of the Infragard Defense Industrial Base SIG in Houston, a cross-sector council as part of a worldwide industrial complex. De La Peña Llaca is a past recipient of the Small Business Administration award, Small Business Champion of the Year, Houston District. 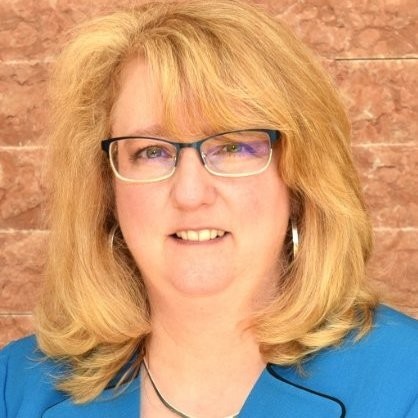 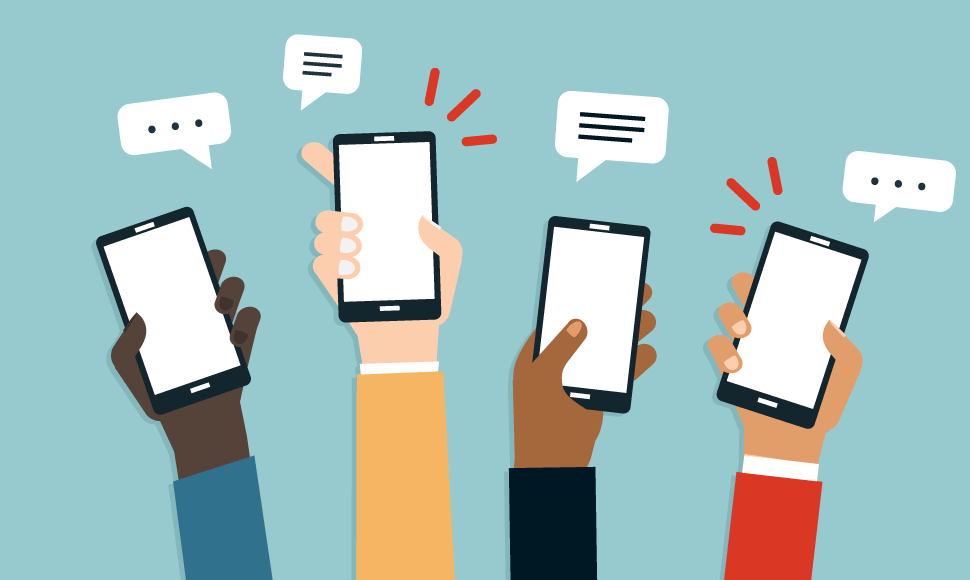