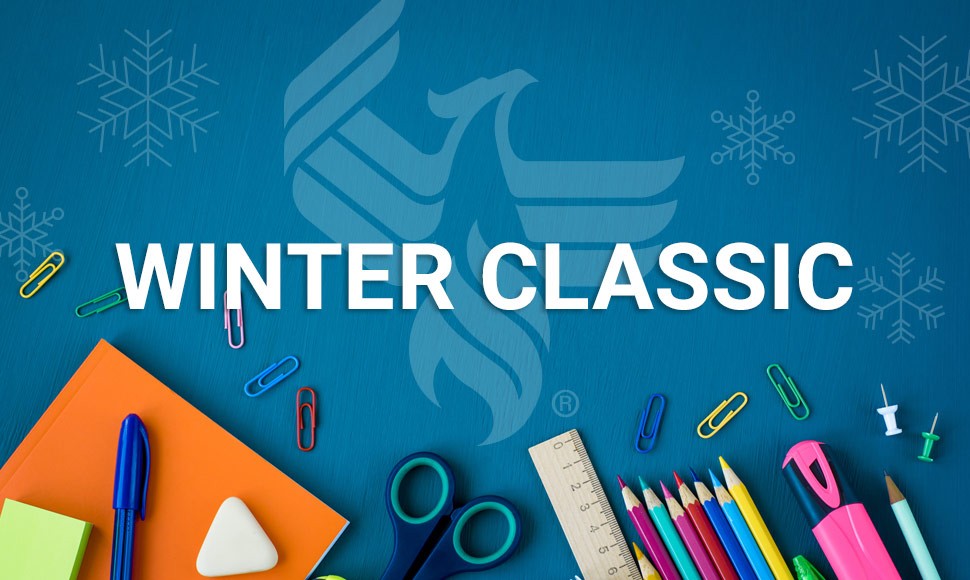 University of Phoenix Provost Dr. John Woods watched with a smile as local kids made their way around the concourse at Chase Field with Arizona Diamondbacks players cheering them on. Holiday music played throughout the stadium as groups of children moved from one activity to another, some throwing balls with Big Leaguers, others handling snakes from the Phoenix Zoo.

University of Phoenix Provost Dr. John Woods watched with a smile as local kids made their way around the concourse at Chase Field with Arizona Diamondbacks players cheering them on. Holiday music played throughout the stadium as groups of children moved from one activity to another, some throwing balls with Big Leaguers, others handling snakes from the Phoenix Zoo.This was the 22nd annual Arizona Diamondbacks Foundation Winter Classic Holiday Party, an annual event hosted by the Arizona Diamondbacks Foundation and University of Phoenix to provide local at-risk youth with school supplies and a fun day at the ballpark. More than 750 Phoenix-area youth from low-income, at-risk schools attended this year’s event. Every child present had an identified need for some extra holiday cheer this year. They met with Santa, danced to “Baby Shark,” took a look at rescued reptiles and snakes, learned about the science of baseball, made crafts and more.

Dr. Woods was one of more than 150 UOPX employees who volunteered this year. He said that each child left the ballpark after the event with a new backpack, a D-backs sweatshirt, new shoes and socks, two books and lots of smiles.

“You walk around and you see kids smiling and wearing a brand new hoodie and the smiles on their faces really tells the story. It says, ‘Wow, I can’t believe this, look at my cool new shoes, all of these activities, meeting the players, the picture with the mascot, the photo signed by the manager,’” Dr. Woods said. “It’s exciting to be here at the stadium. It’s just great.”

When you work in education, you want to give back.

University of Phoenix became a sponsor of the Diamondbacks Winter Classic in 2010 and a Title Sponsor in 2012. The event is a tradition that began with former Diamondbacks star Randy Johnson, who wanted to help support at-risk children’s education in the Phoenix area.

The students were selected by school leaders from ten Phoenix-area schools with large populations of at-risk students. The Winter Classic has grown annually, and this year the Diamondbacks and UOPX were able to reach 150 more students than last year. That’s a measure of the commitment of the sponsors as well as a growing need, said Debbie Castaldo, Diamondbacks VP of corporate and community Impact.

“That is the value of partnership, it is so much more than the funding. It is working together to do something that really matters,” Castaldo said. “It is truly eye-opening for people who are not close to these kids. Some of the frequent wishes Santa hears from the kids at Winter Classic include a job for their parents or housing so their family no longer has to live in their car.  It’s heartbreaking and we realize how fortunate we are -we couldn’t do it without UOPX volunteers.”

As the event has grown, so has the need for volunteers. It is one of the most popular volunteer opportunities the University organizes. Dr. Woods said volunteer spots filled up within minutes. In fact, he said that it is like this every year.

Volunteering at the Winter Classic is a powerful way for University of Phoenix employee volunteers to experience the significant challenges facing these schools and their students. This makes the program beneficial for many reasons.

The D-backs Winter Classic is one of many community partnership and sponsorship events facilitated by the University. Annually, University of Phoenix gives back to the community through education-related philanthropy and volunteerism. This includes working with community partners like the Boys & Girls Club of American and Phoenix Children’s Hospital and a slew of local volunteering events. Learn more about UOPX corporate social responsibility here.

In addition to the Winter Classic, the Diamondbacks and UOPX are partners in several other education initiatives benefiting area schoolchildren. These include a grant program that helps Title I schools, which have a large percentage of low-income students.

Dr. Woods said that the Diamondbacks are a great partner because the team’s efforts to support the local community aligns with the University’s values. It’s about giving back to the community.

“When you work in education, you want to give back,” he said. “It is central to working in education.” 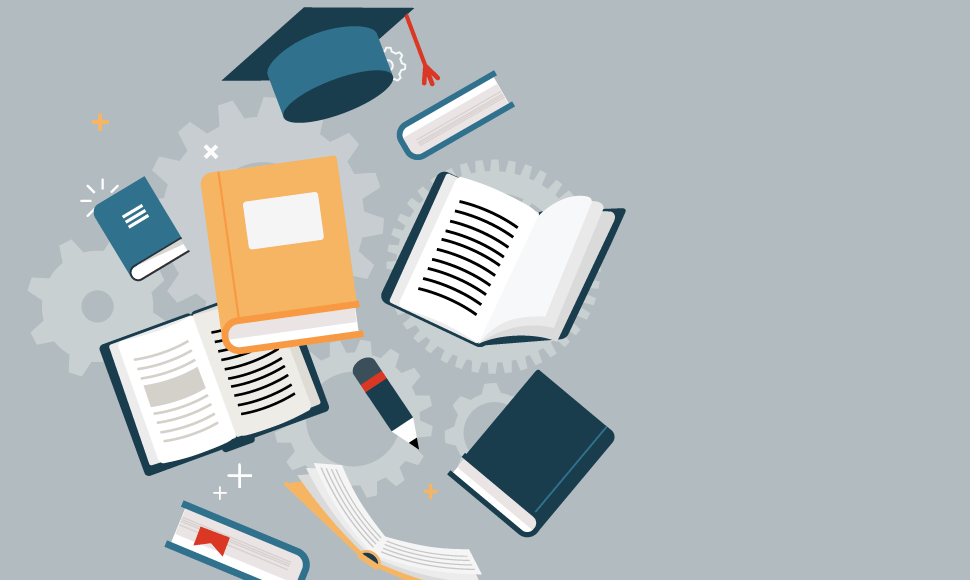 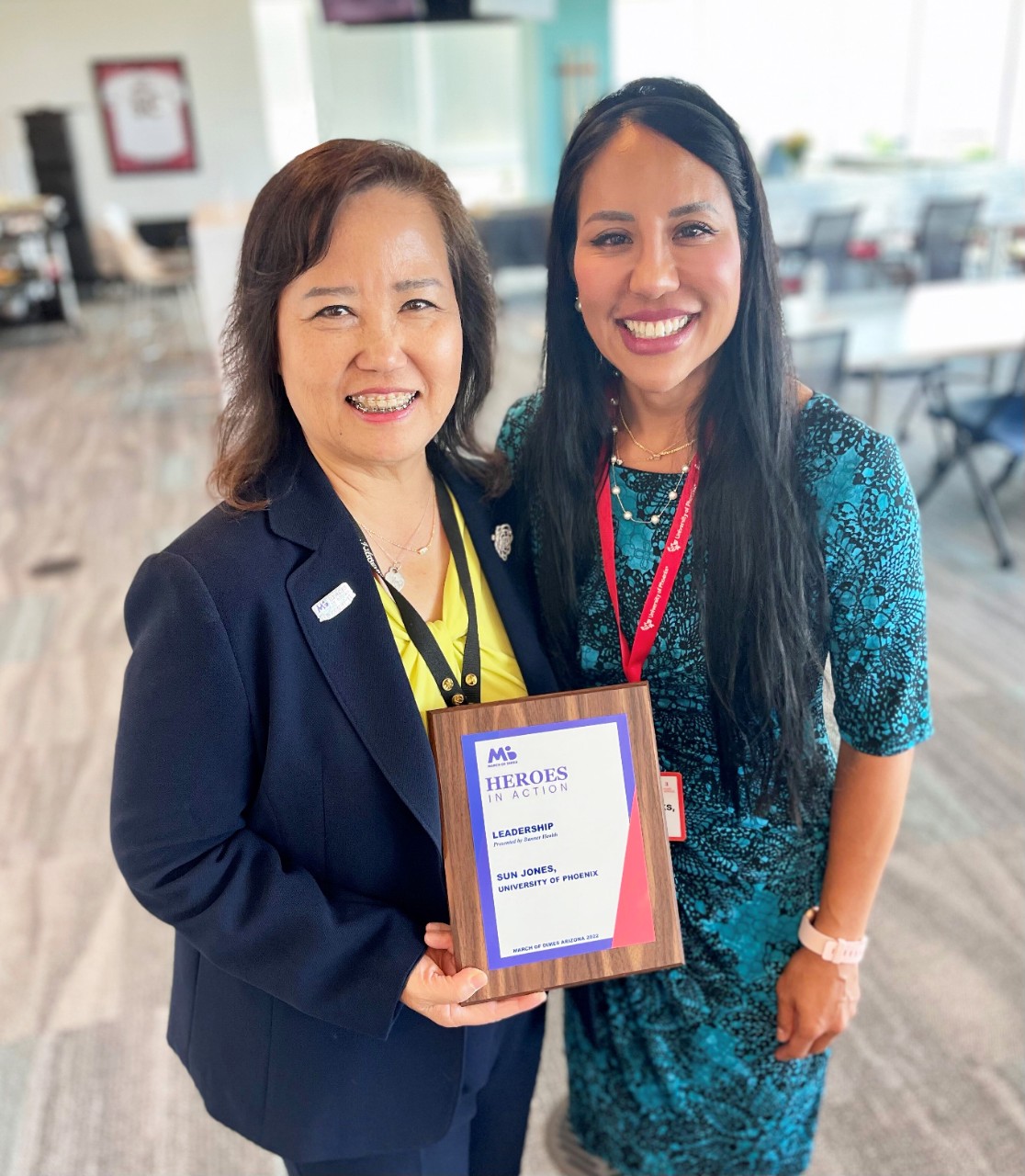