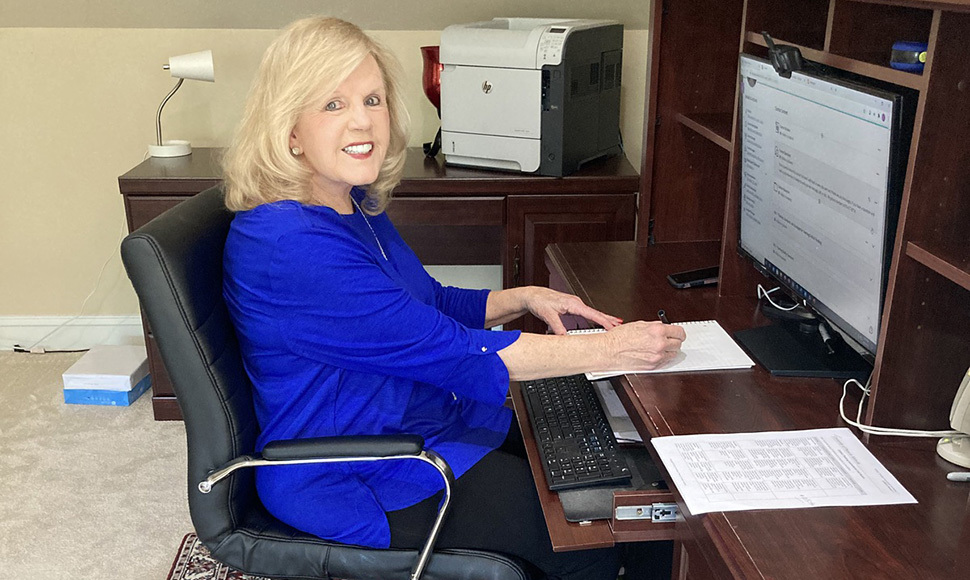 "Donna was the first faculty member whom I have encountered to earn a perfect score on this year’s Classroom Performance Review," observes Jonathan Lewis, the assistant dean of operations and faculty engagement for the University of Phoenix College of Education. "I have never seen a perfect review before or since."

In a world where "literally" has come to mean "sort of" and hyperbole has become the de facto method of communication, true perfection can feel as elusive as the word is ubiquitous in daily communication.

And yet, at University of Phoenix (UOPX), there it is for real, at least in the virtual classrooms where Donna Lange teaches her master’s-level Critical Thinking & Innovative Skills and Elements of Literacy Content & Curricular Knowledge courses.

Of course, Lange probably wouldn’t use the word "perfect" to describe her teaching methods. In her no-nonsense Tennessean accent, she’d likely use "connected" instead. In fact, making connections is at the heart of her teaching philosophy.

"From the very beginning," she says, "I always try to make my students feel comfortable and connect with them. The best way I’ve done that is by being present."

She also does that by reaching out to her students directly at the onset of class. Lange is known for calling her students one by one to introduce herself, to make that person-to-person connection. And she means it. She always gives out her mobile phone number so her students can reach her anytime, anywhere.

"I just feel like they need to be engaged, or you’re going to lose them," she says. "Once I make that connection, everything else is all right."

"Students remark that they had appreciated the level of engagement that they had experienced before studying with Donna," Lewis adds. "But she spoiled them with so much personal and detailed support that they say they now understand what a great teacher does! Donna models what she wants new teachers to do."

For Lange, this goes deeper than a phone call. She is, in many ways, her students’ first supporter, their educator, their mentor, their guide. She understands the importance of recognizing where her students are in their various journeys. And she actively works to build up their confidence so they stick with the program, even when it gets tough.

One example of this happened back in 2010 when she used to teach on campus. She had signed up to instruct a master’s-level course that included a sizable chunk of physics. This detail intimidated more than just Lange. But she says she "had that connection" with her students, six in particular, and everyone passed. What’s more, those six students have been meeting up with Lange for lunch every year since.

Lange has 30 years of experience with K-12 students, but her approach at UOPX has been necessarily different since she began teaching here 16 years ago. For starters, her students in the College of Education are adults, many of whom are already teachers themselves and looking for more than what they can find in a textbook. They want real-world teaching experiences to learn from, Lange says. This is something she provides in abundance, which allows, she says, "for dynamic discussions."

She also makes a point of focusing on what matters (the education) and jettisoning what doesn’t (strict rules that don’t serve her students). Lange also believes in providing adequate support for her students. "She leaves nothing to chance or misinterpretation," Lewis observes. "She is detailed, clear and personable in her instructions and interactions."

To prime her students to succeed, she provides examples for difficult assignments. And when they aren’t doing well or don’t participate, she reaches out directly with a call.

Perhaps it’s because of her own dedication that her students are so fiercely dedicated to her. Whether it’s an annual lunch, a perfect performance review or a student who occasionally sends snapshots from Hawaii just to brighten Lange’s day, there’s an elevated level of connection and dedication between the instructor and her students. It’s a synchronicity that you might even call perfect.

Want to learn more about the future of careers in education? Check out this in-depth article on what’s in store for tomorrow’s educators!

Check out the degree offerings in the College of Education. 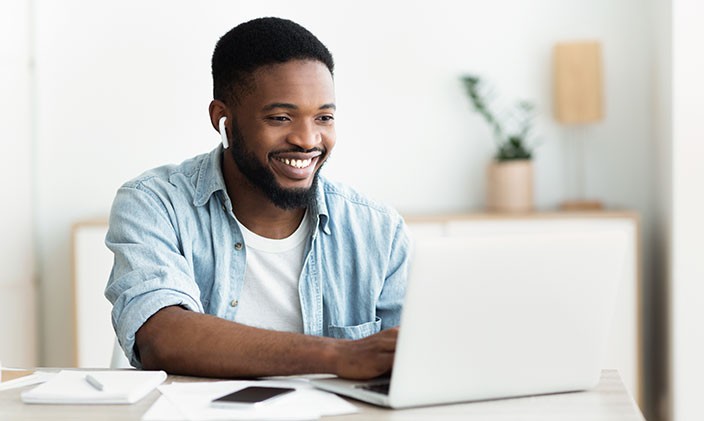 Why University of Phoenix is a Respected Higher Learning Environment 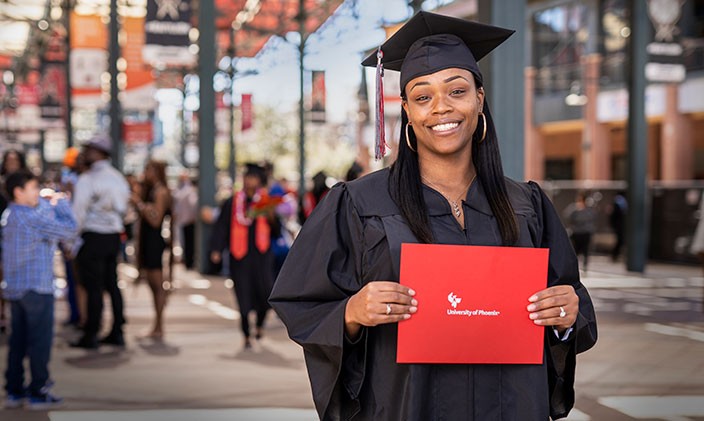 5 Reasons Why University of Phoenix is a Good Choice 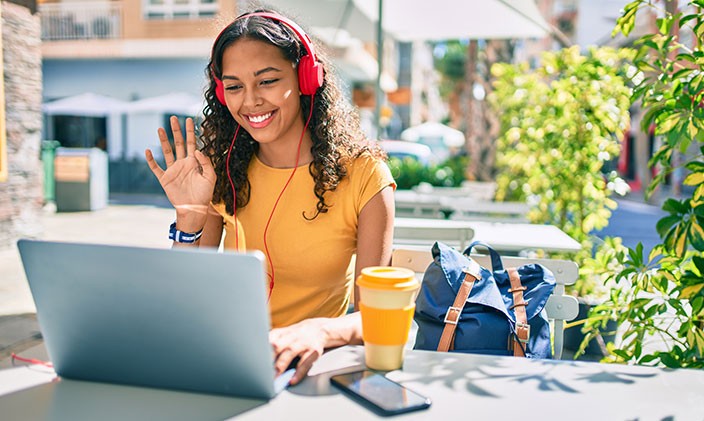 What Is the Auditory Learning Style? | UOPX