5 ways to strategically build your network 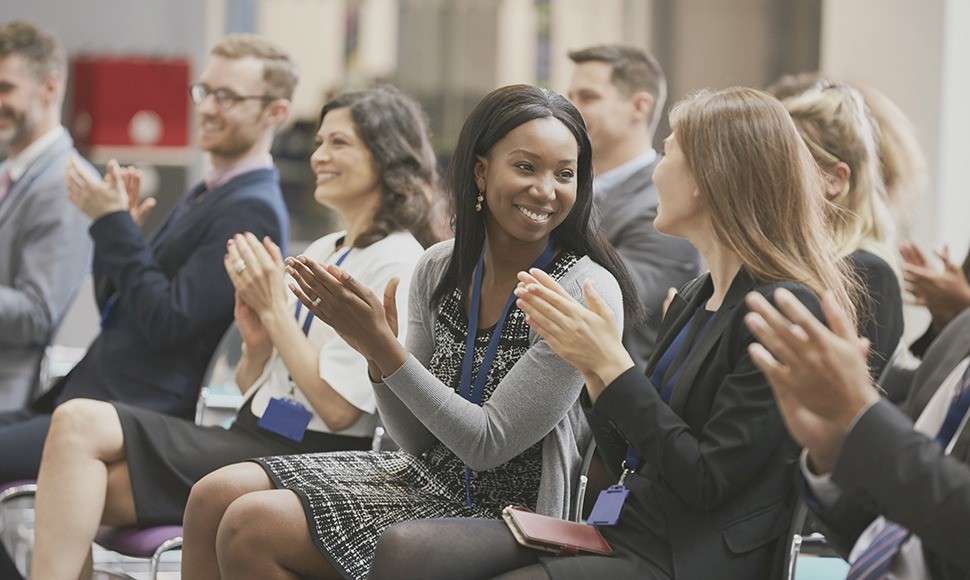 Why strategic networking is essential

Of all the steps to grow your career, strategic networking may be the most intimidating. Writing resumés and building a brand, after all, can be done in the relative obscurity of your home office. But networking? When you have to reach out to other people and declare your intentions (e.g., "I want a job!"), it definitely raises the stakes.

But networking is a necessary evil, according to the experts. In fact, it can be downright foundational to your success in finding and developing the career you want.

As career transition advisor John G. Self writes in his LinkedIn essay: "There are some strategies you can embrace that may help you mitigate some of the career hell-on-earth of looking for your next job. It all begins with building a foundation: your network of professional contacts. To accomplish this, you must be strategic in your focus and execution."

Networks can spell the difference between employment and unemployment. Download our Networking Guide on how to build an effective one! 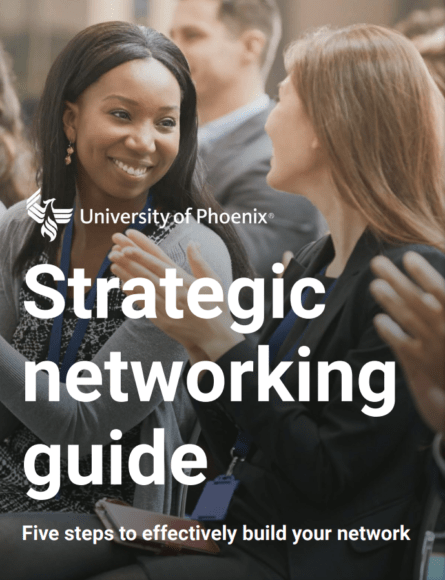 5 ways to strategically build your network

1. What do you want to get out of networking?

Establishing a network that supports your career goals is much like setting up a job search. If you want a career in marketing, for example, you’re not going to apply for a job in IT support. You have to bring this same mentality to establishing your network.

The first step is to really understand your goal for the network. Is it to find a job? A mentor? Is it to learn more about a field before you actually commit to it? Determine what you want to get out of networking before expanding your professional circle.

Start by reaching out to people you know personally. Maybe it’s by connecting on a professional network like LinkedIn. Perhaps it’s with a personal email or call requesting a quick chat about whatever it is you’re interested in, whether that's learning about an industry, getting the scoop on what it’s like to work at a certain company, or actively seeking employment.

Homing in on what you want to get out of your network will guide you in building it. Bear in mind that your next lead just might come from outside your circle of contacts or alumni groups. So, while it’s a good idea to focus on your industry, keep an open mind. Your friend in healthcare, for example, may know of a marketing position at the hospital where she works. Being connected to people you know, even if it’s not immediately apparent how your fields intersect, might help down the line.

From there, continue to expand your operational network. Maybe attend a networking event specific to your particular profession.

3. The necessity of networking

One popular misconception about networking is that it’s just for beginners. Once you’re established in your field, you might be helping others, but you don’t need much in the way of career support yourself.

The data, however, suggests otherwise. According to Harvard Business Review, networking can be operational, personal or strategic, but it’s essential for everyone. "The alternative to networking is to fail — either in reaching for a leadership position or in succeeding at it," the article’s authors, Herminia Ibarra and Mark Lee Hunter, write.

Strategic networking, in particular, can inform you of new directions within a given industry. It makes it easier to identify the "stakeholders" who can support you, especially when you’re taking your business or team in a new direction.

Ibarra and Hunter go on to lay down exactly what is at stake with strategic networking. "What differentiates a leader from a manager, research tells us, is the ability to figure out where to go and to enlist the people and groups necessary to get there. As they step up to the leadership transition, some managers accept their growing dependence on others and seek to transform it into mutual influence. Others dismiss such work as ‘political’ and, as a result, undermine their ability to advance their goals."

4. Focus on the people, not the pitch

Networking doesn’t have to be a dubious social enterprise. You can get to know people because, yes, it may help you professionally, but also because you have something in common and want to get to know each other.

When it comes down to it, networking is all about building relationships. And for those relationships to thrive, they have to be both transparent and genuine. So, whether you’re approaching someone face-to-face at a networking event or simply reaching out via LinkedIn, there are some simple rules to keep in mind.

Chief among these is to focus on the person, not the pitch. Ivan Misner, co-author of the book Networking Like a Pro, writes in his Entrepreneur.com piece "The Top 5 Mistakes We All Make While Networking": "Americans love to buy things, but we hate when we feel like we’re being sold something we don’t want. So, instead of giving your product pitch or trying to explain why you are highly qualified in your field, ask people questions. Try to create a real connection."

Beyond this, doing things like listening more than talking and asking your contacts questions can help set the right tone for your relationships. Not only does this approach make you a better human being, but it enables you to understand more about each of your connections, and how you can help each other out.

Also, don’t forget that networking is a two-way street. Just as you’re seeking people who can help you grow your career in one way or another, be prepared to do the same for someone else.

In the end, you’ll find that the effort — to put yourself out there, to dedicate time to building an online and in-person network, to maintaining relationships — pays off. 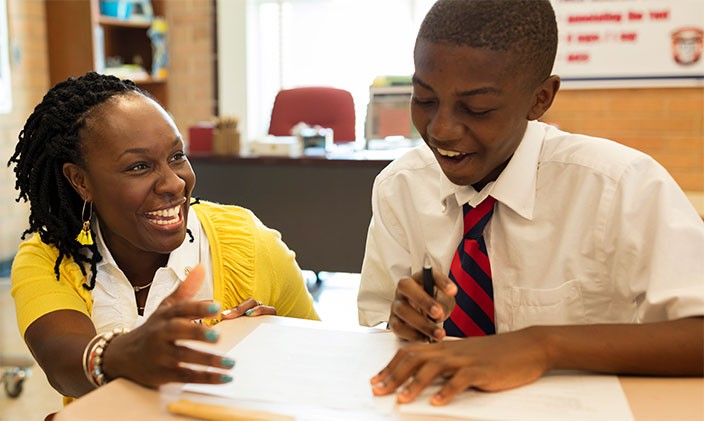 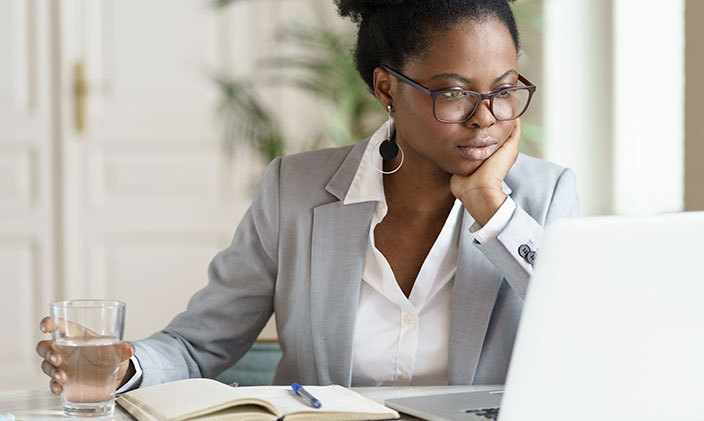 Nail your next job interview - University of Phoenix