Office of Educational Equity at University of Phoenix

Diversity is in our DNA. Acceptance and inclusion are always at the heart of what we do. That's why we take an active approach to raising cultural awareness, building key relationships and preparing students to be great citizens of the world. 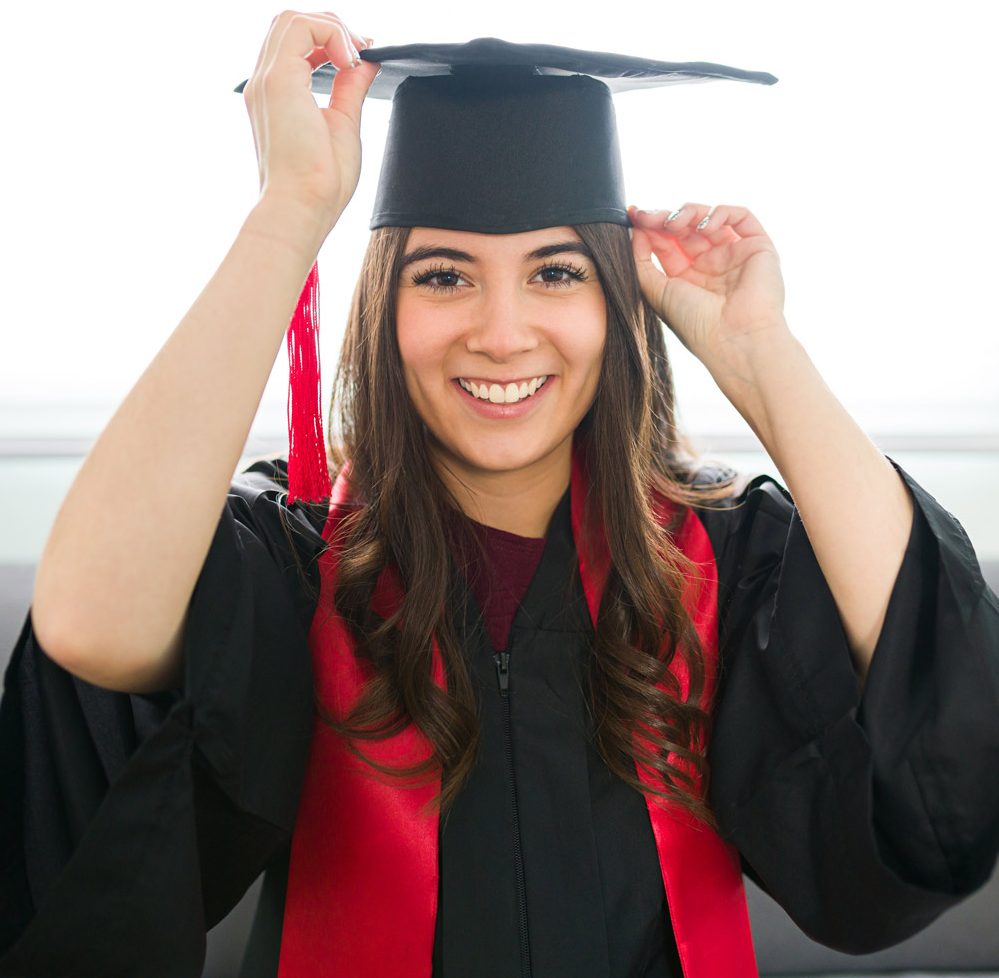 Our webinars create a space for thought-provoking conversations about equity and inclusion in the classroom, workplace and community. We encourage inclusive leadership and promote greater unity. 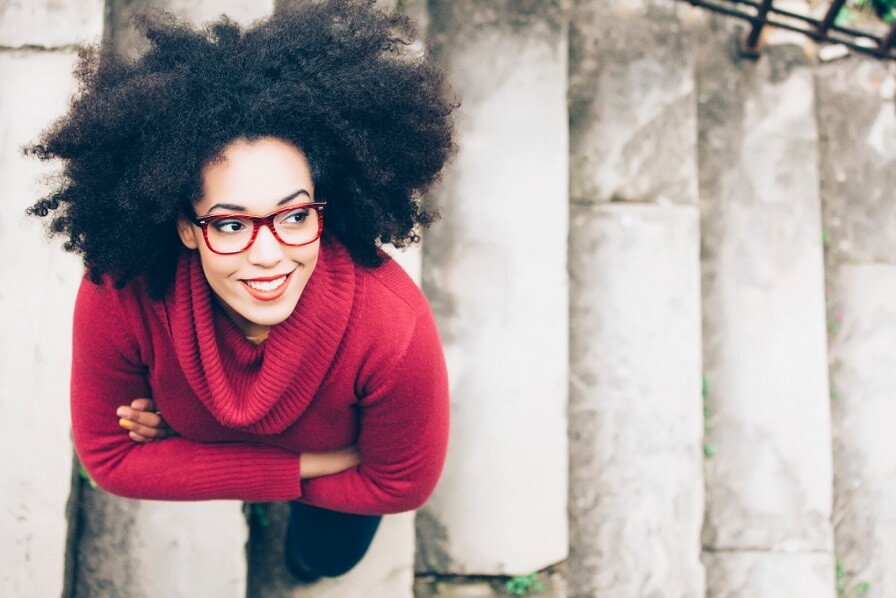 Are You Culturally Intelligent?

This webinar examines how to increase the values of curiosity, empathy and compassion, which guide the capabilities of cultural openness, cultural awareness and cultural responsiveness. 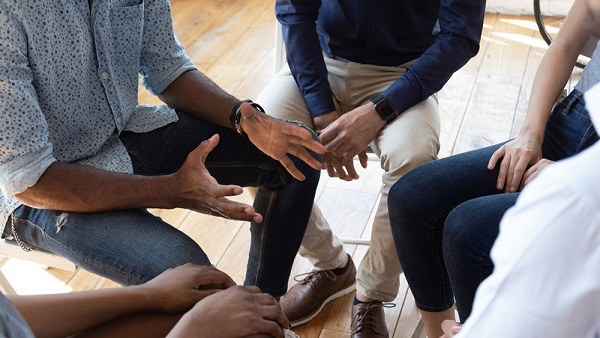 Creating a Supportive Network while Understanding the Diversity within Indigenous Communities

Creating a Supportive Network While Understanding the Diversity Within Indigenous Communities

This webinar explores a holistic approach on how to better serve and support the complex identities within indigenous communities. 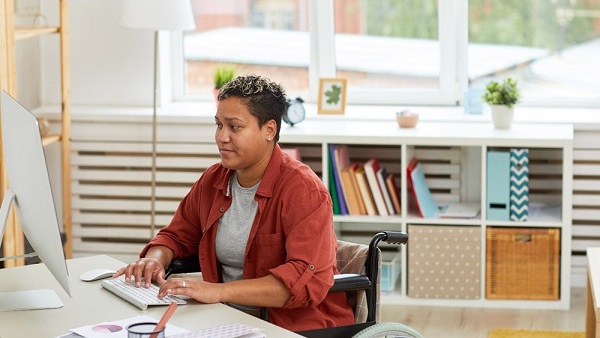 There Is No Justice without Disability

There’s No Justice Without Disability

This webinar explores the connections between oppressions and how ableism compounds all the forms of inequality. 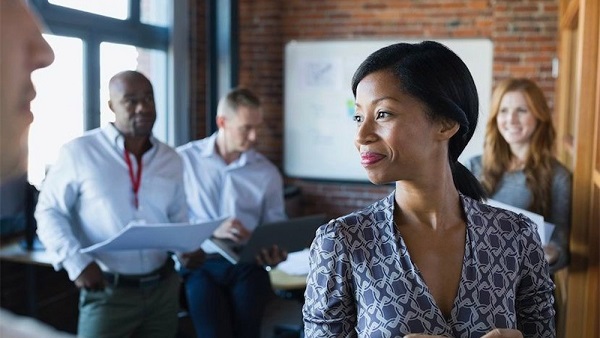 Educational Equity Webinar Series: Healing Racism Beyond the Dialogue Part 1- What is Racism?

Healing Racism Beyond the Dialogue – What is Racism?

This webinar deconstructs racism and other forms of oppression as merely perceptions of one person compared to another. If racism is only a perception, what is there to heal?

How we're making a difference 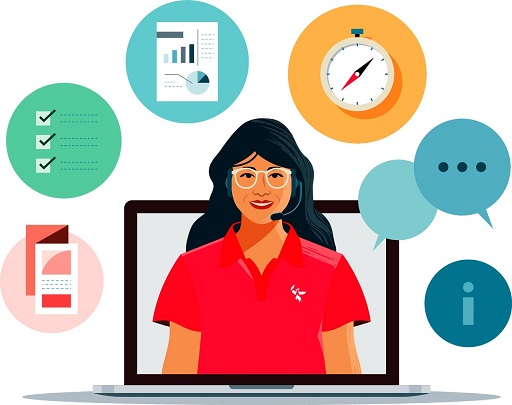 This council develops and promotes strategies that foster a community of inclusion; value diversity of thought, experiences and culture; and lead to a sense of belonging for all.

While creating a sense of belonging for all, we offer opportunities for professional development to support students, alumni, faculty and staff. Our objectives:

The research home for faculty, students and alumni interested in Diversity, Equity, Inclusion and Belonging (DEIB) in workplaces and communities of practice.

Learn about our organizations

Our tribal operations team specializes in addressing the cultural needs of tribal students, their families and their communities.

Learn about our tribal team

Our task force develops an integrated framework that fosters a more holistic approach to serving students of all backgrounds.

A virtual meeting place for faculty and staff where our community tackles tough conversations necessary for organizational and personal growth.

Produced and delivered by our faculty engagement and development team, this series provides real-world strategies for use around DEIB topics.

We collaborate with this nonprofit organization to support its mission of informing, inspiring and empowering women to find their purpose.

As part of our alliance with the Arizona Hispanic Chamber of Commerce, we work with community leaders to conduct research on the economic impact of Hispanics in Arizona.

We co-host an annual event that brings together educators, pre-service education majors, consultants and community members to promote multicultural teaching and learning.

We take an active role in planning monthly workshops and the annual conference hosted by the Diversity Leadership Alliance, which provides a forum for diversity and inclusion dialogue.

University of Phoenix sponsors a high school student mentoring program where employee volunteers are paired with students to support them in considering college and career goals.

Tondra Richardson has over 20 years of experience in higher education and is certified by the National Diversity Council.

‘Accessibility is a journey’: A DEI expert on disability rights

Employers can wait for a worker to request reasonable accommodation under the ADA, but Kelly Hermann asks: Why not be accommodating from the start?

University of Phoenix staff complete SHE Leads!™ Program with Arizona Foundation for Women

A special edition of the Phoenix Scholar, focused on diversity, equity, inclusion and belonging.

Achieving a diverse and inclusive workforce within P-12 education is critical.

A guide to how companies are working to create effective DEI efforts.

Research study to examine American Workers’ sense of optimism about their careers.

Episode 33: No Country for Black Men

Episode 71: Creating the Intentional Leader of Today, Tomorrow and Beyond

Saray Lopez and Dr. Jamal Watson discuss the importance of establishing a learning community devoted to racial justice and equity.

Resources for people who want to increase their understanding of racial justice.

158 Resources to Understand Racism in America

Articles, videos, podcasts and more exploring the history of anti-black violence and inequality.

High-impact research and information about bias and disparities.

The urgency of intersectionality

What exactly is a microaggression?

Questions for the Office of Educational Equity?

Email us
See our work

The Center for Workplace Diversity