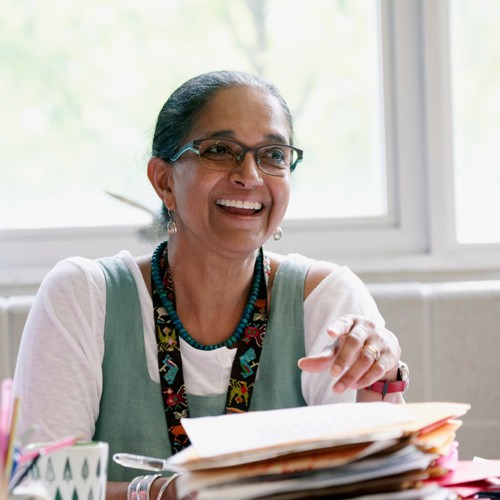 We invite you to join our second annual summit and career fair on May 2-4, 2023!

ABOUT OUR VIRTUAL SUMMIT 2023

Developing a Culture of Belonging: Prioritizing Social and Emotional Well-Being

Our 2023 Summit invites participants to develop inclusive leadership skills with a focus on tracks in leadership management, education and healthcare. We will bring together leaders, scholars and professionals across multiple industries to explore how to prioritize mental health and belonging at the core of strategic operations.

Participants will engage in critical dialogue with industry leaders to address and examine aspects of trauma, accessibility, post-pandemic challenges and the ongoing social and systemic issues that hinder performance and retention.

Join us on an intentional leadership journey to connect, explore and ignite sustainable changes towards inclusive and equitable environments in the workplace and classroom. 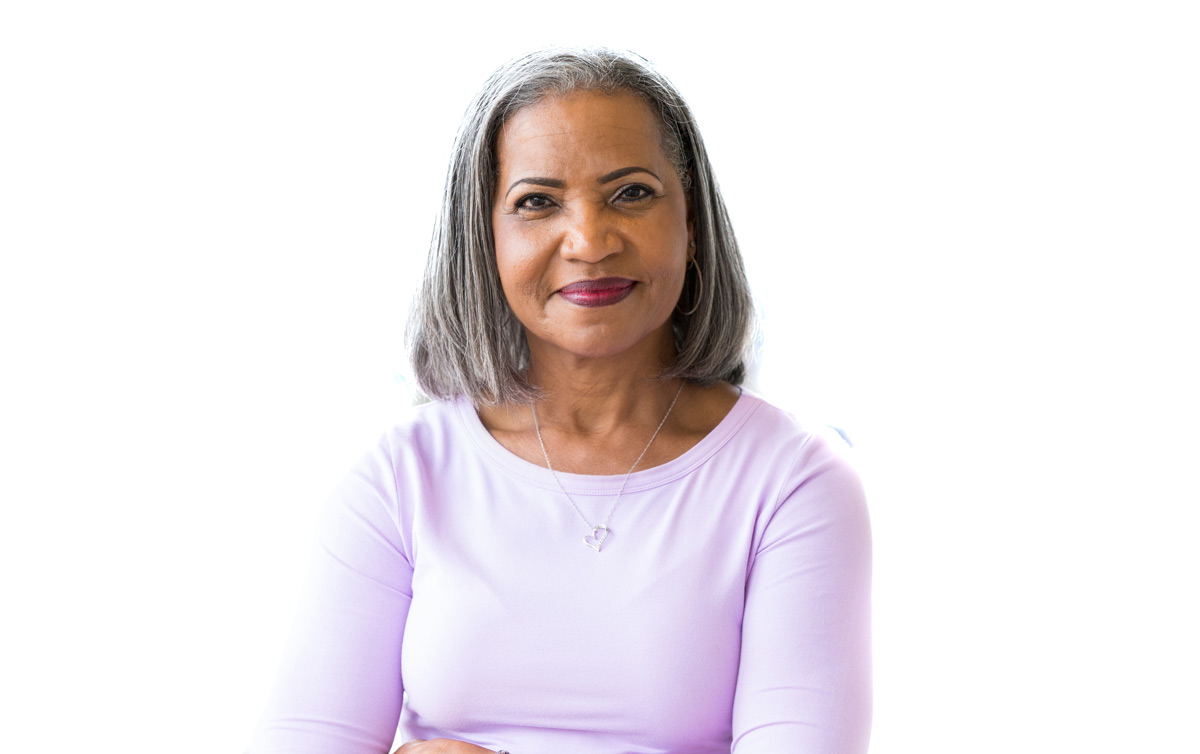 Our summit will feature:

This online summit is free and open to the public.

Schedule at a glance

Each day of our three-day virtual summit includes sessions dedicated to inclusive leadership in practice and what research is telling us followed by a career fair and networking opportunities. The daily itinerary will include:

This year’s Summit establishes the inaugural Workforce Diversity Leaders Seminar. This will serve as a meeting place for the advancement and empowerment of employee resource group (ERG) or business resource group (BRG) leaders, ERG or BRG sponsors and emerging leaders who serve in workforce areas related to diversity, equity, inclusion and belonging. Participants will engage in facilitated conversations about workforce trends and learn the skills necessary to become effective inclusive leaders in the workplace. The number of available spaces for attendees will be limited, and those who attend will have the opportunity to earn a workforce focused Inclusive Leadership Badge.

Have Questions? Interested in participating in the career fair as an employer?

Watch recordings from our inaugural summit

Our three-day summit included sessions dedicated to inclusive leadership in practice and what research is telling us to help participants lead as change agents. 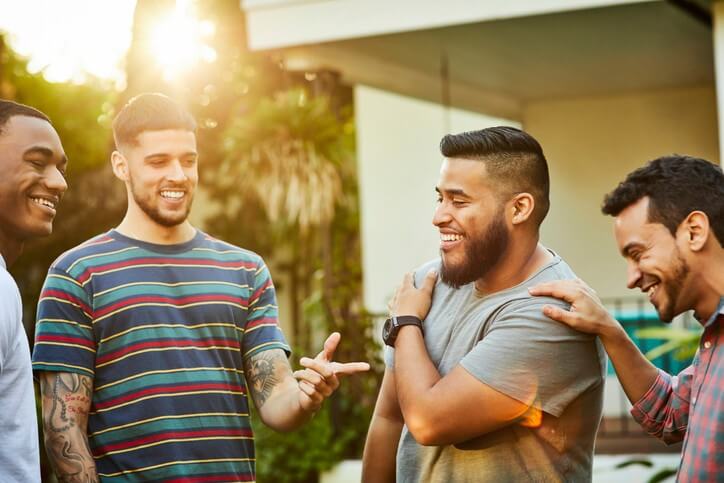 Getting to equity in a time of backlash

In this session, Tim Wise explores the current backlash against diversity, equity and inclusion efforts (and the larger anti-racism movement) and places the backlash in historical perspective. 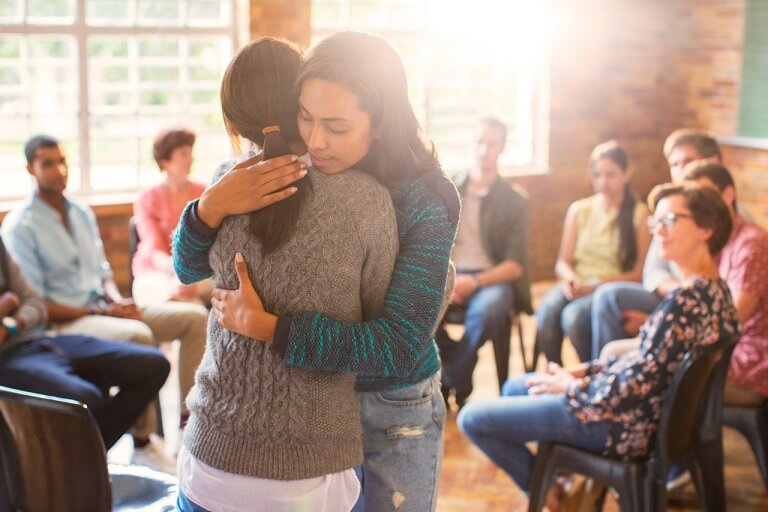 Empathy and authenticity in leadership

This session includes a candid and courageous panel discussion with industry experts sharing what it means to lead with empathy and authenticity while tackling emotional and structural barriers. 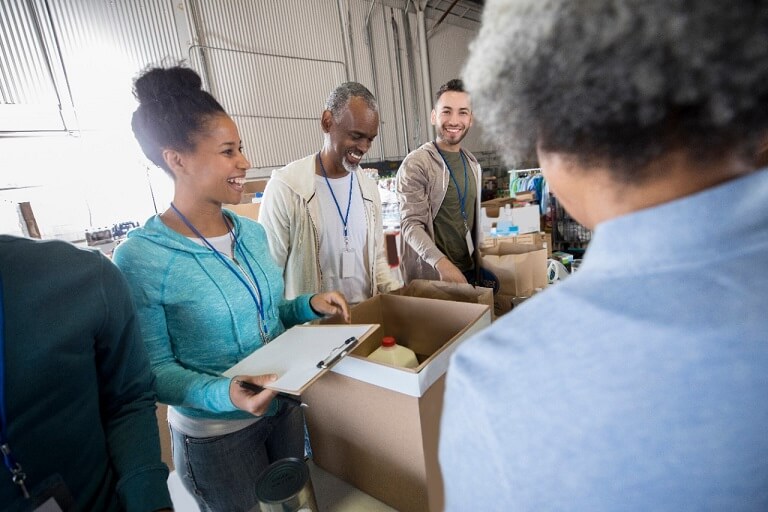 This session highlights how racelighting is evident in the experiences of people of color in education, healthcare, business and more. Dr. Wood discusses strategies to reduce the effect of racelighting.

Highlights at a glance

We welcomed 1,415 participants from 22 countries to our first summit and career fair.

speakers, including academics and practitioners

Read summaries about the summit’s opening and closing keynote sessions.

The Summit was an absolutely fabulous experience. I feel so honored to have been a part of it. I was so excited to see an organization who hires neurodivergent individuals included!”

Current student at University of Phoenix

The Summit provided a valuable opportunity to learn more about DEI and experience it from an organization leadership as well as societal perspective.”

Associate Dean in the College of Doctoral Studies

Once the narrative shifts and people start to use language like ‘systemic injustice,’ that makes this moment very dangerous with two forces at play, one pulling forward and the other pulling backward. The question remains: who will prevail?”

The Inclusive Leadership Summit is committed to fostering an atmosphere of life-long learning as we explore and address systemic inequities to inform and impact an ever-changing workforce.

The summit integrates research findings from University of Phoenix Career Institute™ and Research Centers to influence topics addressed while highlighting academic fields of study offered at the University.

Preeminent advocate, researcher and educator will lead closing session of the virtual event.

The virtual event focused on developing skills as an inclusive leader and providing networking opportunities.

Saray Lopez featured guest on podcast “In the Margins” by Diverse: Issues in Higher Education 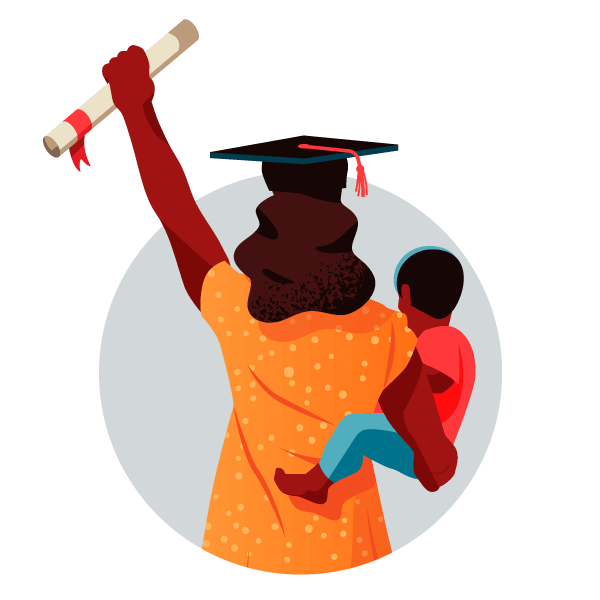 University of Phoenix has long been focused on creating a diverse, equitable, inclusive and belonging (DEIB) learning and workplace environment. We seek to foster a space where we can share and reflect on what we have learned, our successes, and focus on opportunities to further our DEIB growth and potential as well as that of our communities where we teach, learn, live and work.

What is inclusive leadership?

What are the 6 c’s of inclusive leadership? 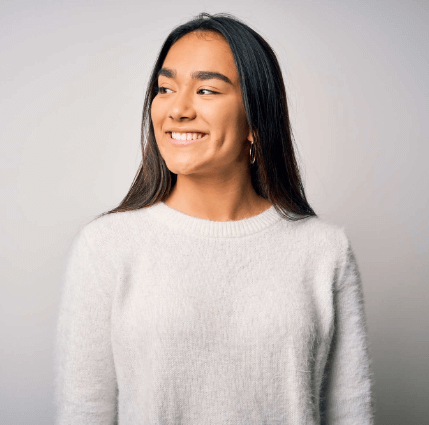