More Than Half of Working Adults and Job Seekers Avoid Networking Despite Professional Benefits, According to University of Phoenix National Survey

PHOENIX, Sept. 17, 2015 – Many of us know that networking matters when seeking a new job opportunity or looking to advance in the workplace, but despite the professional benefits, a recent University of Phoenix® School of Business survey conducted online by Harris Poll in April among over 2,000 U.S. adults 18+ found that working adults and job seekers are either hesitant to network, or are avoiding it altogether. The survey found that 53 percent do very little or no networking, even though 89 percent of working adults and job seekers believe networking is beneficial. Additionally, more than a quarter (27 percent) of those who think they don’t do enough networking lost out on a job opportunity as a result.

“Most people agree networking is an effective way to find their next career, gain a new client, or collaborate on a work project; yet many may fear the process, simply don’t know how to approach it or where to begin,” said Rhonda Capron, academic dean for University of Phoenix School of Business. “Networking is a powerful tool that can make a difference in a person’s career. Investing time and effort into learning how to develop these professional relationships and seize opportunities to engage with other professionals might be a little scary, but it is crucial for career advancement.”

Why the hesitation to network?

Working adults and job seekers say they do not network more because the opportunities simply aren’t there (27 percent), and many don’t know the best way to go about it (25 percent). Additionally, 23 percent say they are at a good place career-wise, while 16 percent say they can’t coordinate networking into their schedule. Other concerns cited by working adults and job seekers included: networking takes too much time (16 percent), not enough experience to make networking worthwhile (15 percent) and that there is little to no return on the investment (11 percent).

While many working adults and job seekers express hesitation and reluctance about networking, those who participate in the practice have seen results. Working adults and job seekers who actively network say it has benefited them, or their career, by creating a new job opportunity (32 percent) or earning support from a person higher in the company (23 percent). Additionally, 18 percent say they gained a new customer, 14 percent received a raise and 11 percent were given a promotion.

Face-to-face networking outside of the workplace is still an option for many. Community events (20 percent), conventions or trade shows (19 percent), local industry networking events (18 percent), or business or industry happy hours (17 percent) are popular venues for networking.

“It’s helpful to learn how to organically make connections both in and outside of the workplace,” said Capron. “At University of Phoenix, for example, our students learn how to build networks that will advance and improve their careers. We encourage networking not only among our students, but with our extensive alumni community and practitioner faculty who have decades of real-world business experience and connections. Whether you are transitioning to a new job, seeking a promotion or re-careering, in today’s competitive job market, who you know and the relationships you keep make all the difference.”

Tips for Working Adults to Engage in Successful Networking

While the initial process of networking can be daunting, it’s not impossible. Capron offers some tips for working adults who want to succeed at professional networking.

For more information about the School of Business at University of Phoenix, visit phoenix.edu/business.

Survey Methodology
This survey was conducted online within the United States by Harris Poll on behalf of University of Phoenix from April 3-7, 2015 among 2,032 U.S. adults, ages 18 and older, 1,084 who identified as either currently employed or looking for work. For complete survey methodology, including weighting variables, please contact Heather McLaughlin at heather.mclaughlin@apollo.edu. Click here to view the survey infographic (PDF).

About University of Phoenix
University of Phoenix is constantly innovating to help working adults move efficiently from education to careers in a rapidly changing world. Flexible schedules, relevant and engaging courses, and interactive learning can help students more effectively pursue career and personal aspirations while balancing their busy lives. As a subsidiary of  Apollo Education Group, Inc. (Nasdaq: APOL), University of Phoenix serves a diverse student population, offering associate, bachelor’s, master’s and doctoral degree programs from campuses and learning centers across the U.S. as well as online throughout the world. For more information, visit www.phoenix.edu. 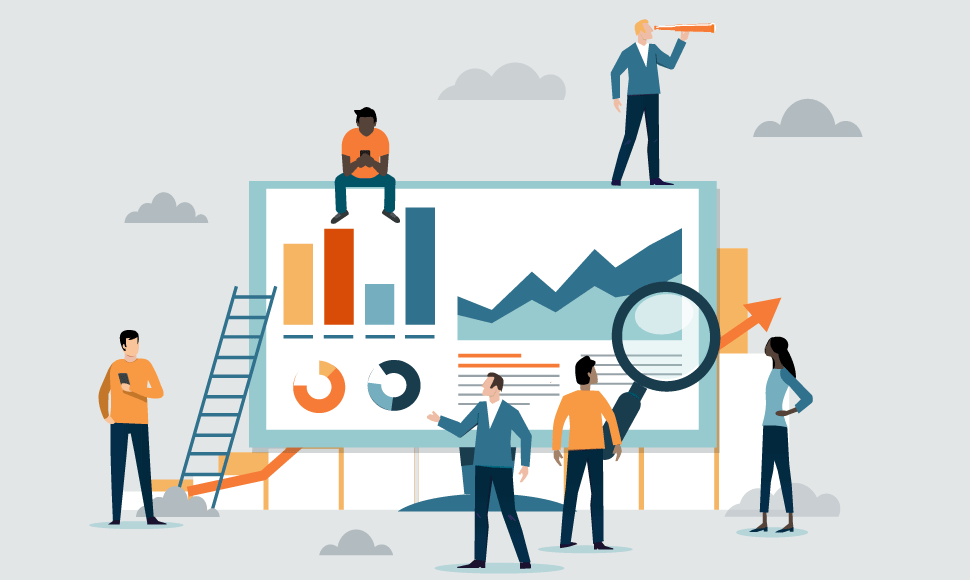