Working in the medical field was not part of Sun Jones’ original life plan, but the care nurses gave her daughter, who died from complications of a neuromuscular disorder at the age of three, inspired her to join the profession and help others.

Now, as a family nurse practitioner and program chair of University of Phoenix’s MSN/FNP programs at the Phoenix Campus, Jones is focused on paying it forward by using her position to organize mask donations to help nurses on the frontlines of the coronavirus pandemic.

The masks will be given to nurses across the country in areas of identified need. Additional fundraising efforts from other state associations have brought in $5,000 in donations, which will be used to purchase additional masks.

Jones said that her experience with other nurses and being a nurse, herself, are what drives her desire to provide support for healthcare professionals and ignite that desire in others.

“Becoming a nurse was a life-altering change for me and took me on a path that I am grateful for every day,” she said. “I believe that my daughter’s passing and the challenges that I faced throughout my life made me more passionate about paying it forward through community services and striving to be compassionate and empathetic when taking care of my patients.”

Supporting others in need is something Jones feels is part of her life’s work. She remembers well what it was like to struggle when she first moved to Arizona from Korea. Her first night in America was spent sleeping on an airport bench due to an unexpected overnight layover in Los Angeles.

I’m being a goodwill ambassador. It is a benefit for my heritage and love for my profession. I hope others will follow.

With only $20 in her pocket, no credit card any little command of English, booking a hotel room was not possible. That night she was awoken by the unfamiliar sounds of a running vacuum cleaner and a soda machine—neither of which she had been exposed to before.

As her family settled in Arizona, they continued to honor Korean traditions. Jones learned to cook Korean dishes from her mother, who now has dementia and is no longer able to cook. She graduated high school and earned a bachelor’s degree in microbiology from a state school and worked at a bank to make ends meet.

Life changed for Jones when her one-year-old daughter began experiencing symptoms that required frequent visits to her primary care doctor and specialists. She needed around-the-clock care, and Jones was struggling.

“It became very hard to care for her and try to work five days a week,” she said.

One of Jones’s sisters was a registered nurse at the time and suggested that Jones consider becoming a nurse as well to allow her more flexibility to care for her daughter. Jones returned to school and earned her Bachelor of Science in Nursing, followed by her Master of Science in Nursing and became a family nurse practitioner in 2001. She earned her Doctor of Nursing Practice in 2010.

Her position and connections as a nurse allowed her to support others, particularly the patients she cares for, many of whom are also of Korean descent. She often goes beyond her role to help patients schedule appointments, especially those who struggle with English, just as she did when she first arrived in America.

Whether donating thousands of masks during a global crisis or simply helping people outside of the scope of her role as a nurse, Jones’ compassion and humanitarianism is not just an act of kindness, it is a part of her nature. She believes going above and beyond to help patients is a supplemental role to her profession and as a fellow human supporting others in need.

To Jones, helping others is a benefit of her heritage and love for her profession.

“I’m being a goodwill ambassador,” Jones said. “I hope others will follow.” 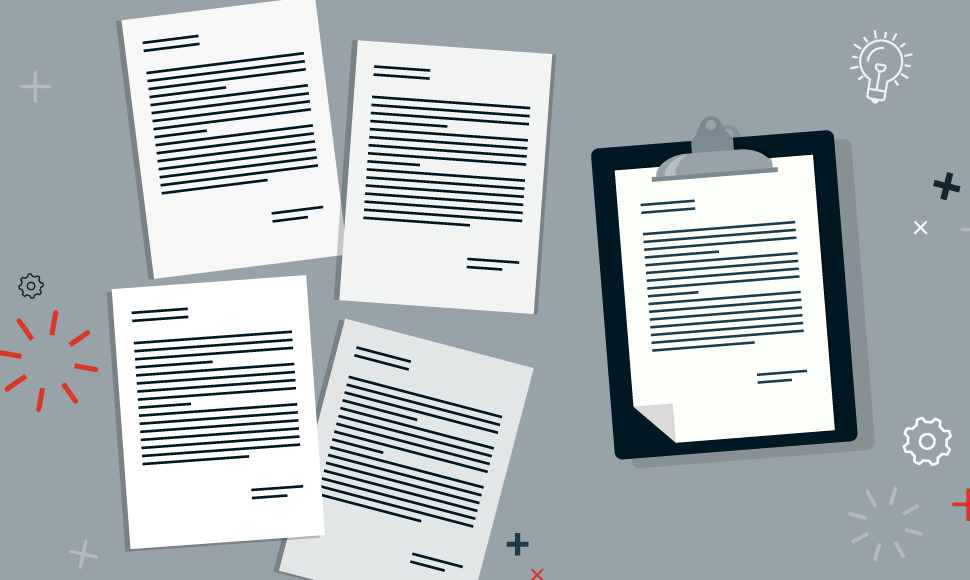 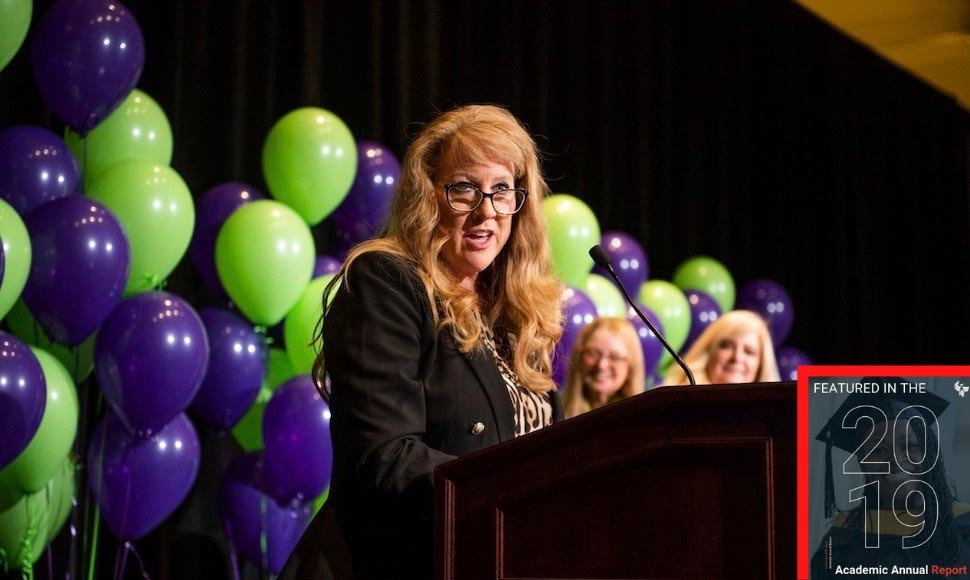