PHOENIX, March 15, 2017 – In celebration of Women’s History Month, University of Phoenix recognizes its female students, alumnae, faculty and staff for contributing to the advances made by women in all areas of life, work and study. University of Phoenix remains committed to its ongoing efforts to support the progress of women and their advancement both personally and professionally.

“Women all over the world have made incredible progress in societal, educational and workplace acceptance over the past few decades,1 including many of our alumnae who are breaking barriers and overcoming challenges to improve their lives and those of others,” said Angie William, Ed.D., University of Phoenix dean of Multicultural Affairs & Diversity. “The increase of women pursuing a degree in higher education is a testament to these achievements, as women are more likely than their male peers to earn a bachelor’s degree by the age of 29; however, there is more work to be done to improve opportunities for women related to pay equality and leadership.”2

This Women’s History Month, University of Phoenix recognizes a few of its inspiring alumnae who are realizing their dreams and accomplishing their goals despite many obstacles. The University highlights their successes using higher education as the foundation for further achievement.

Wilson worked in the criminal justice field for more than 20 years, starting her career as a police officer, and ultimately earning the title of Criminal Investigator for the Navajo County Public Defender’s Office in Holbrook, Ariz. She then started her own business when she was informed her position would be eliminated due to funding constraints. She launched her practice, Wilson Investigative Services in 2016. Through her journey, she empowers other women to fight for their goals.

“When I was growing up, there were not many women in law enforcement, so I made it a goal of mine to become a police officer. When one dream ended, another began,” said Wilson. “My bachelor’s and master’s degrees from University of Phoenix have helped me learn the concepts I need as a business owner. I went through three degrees while working full-time and raising a brain-injured child as a single mother. This proves women can do anything they set their minds to.”

Wing is an 8th grade English Language Arts teacher, mother of two and a veteran who served in the U.S. military for six years. Her husband is also a veteran. Wing has been named the 2017 Department of Defense Education Activity Teacher of the Year in recognition of her significant contributions to children’s education, especially those with ties to the military.

“As women, we face unique challenges bound by society to our gender. However, our education gives us the power to make a difference in a world where we sometimes are not given honor,” Wing said. “I am an advocate of higher education and University of Phoenix because of the support they showed me throughout the completion of my degrees.”

Jenna Leahy, Master of Educational Administration and Supervision, 2014 and a Forbes 30 Under 30 2017 recipient

Leahy is the co-founder and co-CEO of Casa Academy, a tuition-free charter school that opened its doors in 2014 to serve disadvantaged kindergarteners through third-graders in Central Phoenix, AZ. Previously, she taught in West Africa and Mexico while completing her undergraduate education and saw first-hand how the lack of access to a quality education can make a significant difference in a child’s life. Leahy received a Teach for America full scholarship which she used to complete her Master of Education in Administration and Supervision at University of Phoenix in 2014. Leahy has also been recognized to Forbes 30 Under 30 this year and reflects on how her education prepared her for an entrepreneurial role at the early age of 25, enabling her to impact children’s lives.

“I am very grateful to University of Phoenix. At the time I was pursuing my degree I was traveling to Chicago, New York and San Francisco preparing to open CASA. It was neat being able to get into my hotel room every night to learn what it took to run a school. I believe we need to invest more in women so that they can be better prepared for positions of leadership,” Leahy said. “As women we sometimes don’t take risks because we feel we’re not qualified. We need to stop thinking like that and tell ourselves ‘I am capable of doing this.’ I could have stopped — thinking I was too young or because most of my counterparts were male, but I’m working on moving on.”

About the University of Phoenix 2015 Academic Annual Report

The 2015 University of Phoenix Academic Annual Report (AAR) provides a detailed and methodologically sound snapshot of the University, and an outline of areas for future progress. Within the AAR, there is insight into the University’s vision and approach to higher education, as well as the characteristics of our students, our academic programs and our faculty.

University of Phoenix is innovating to help working adults move efficiently from education to careers in a rapidly changing world. Flexible schedules, relevant and engaging courses, and interactive learning can help students more effectively pursue career and personal aspirations while balancing their busy lives. As a subsidiary of Apollo Education Group, Inc., University of Phoenix serves a diverse student population, offering associate, bachelor’s, master’s and doctoral degree programs from campuses and learning centers across the U.S. as well as online throughout the world. For more information, visit phoenix.edu. 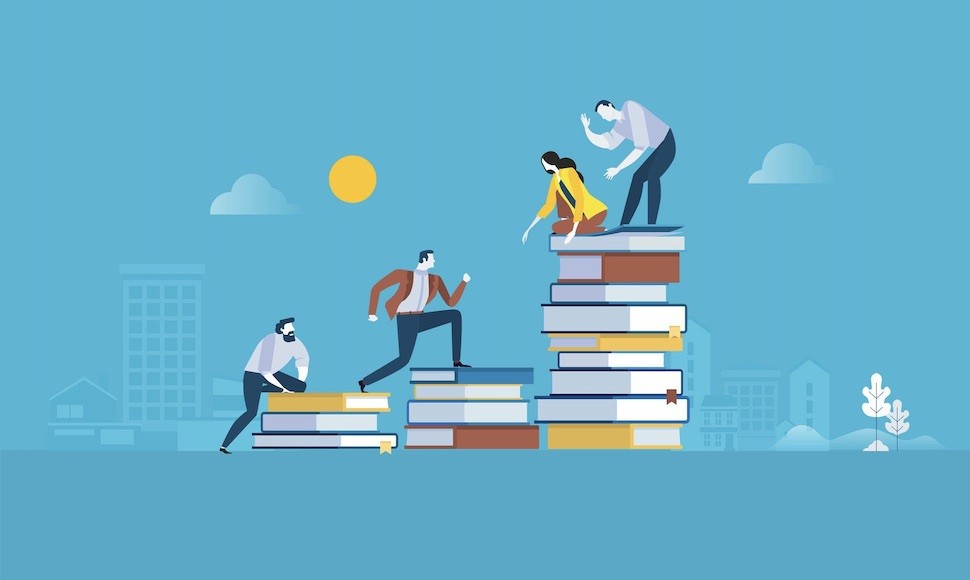 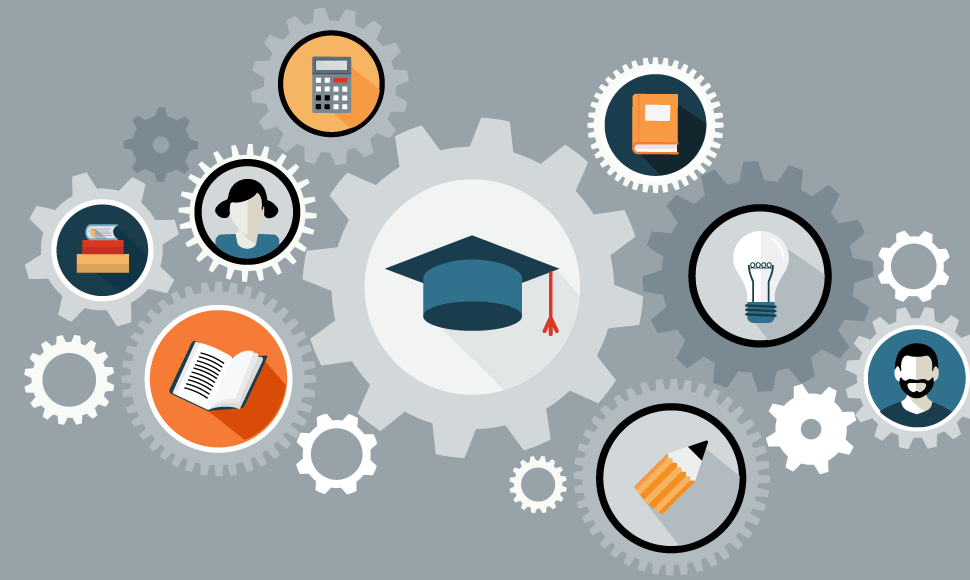