PHOENIX, Sep. 20, 2016 — New data from University of Phoenix and Morning Consult shows that a majority (57 percent) of Americans believe professional athletes should earn a college degree. 1 Because the National Football League (NFL) requires players to be out of high school for at least three years in order to be eligible for the NFL draft2, collegiate athletes every year must make the choice between leaving college early or staying and earning their degree before declaring their intent to go pro. But some athletes, like Arizona Cardinals wide receiver Larry Fitzgerald, have found a way to earn their college degree while playing in the NFL.

In 2016, more than 10 years after going pro, Fitzgerald earned his Bachelor of Science in Communication3 degree from University of Phoenix. On Sunday, Sept. 11, University of Phoenix launched a brand campaign to showcase his achievements off the field and inspire others to achieve their higher education dreams. The commercial shows Fitzgerald leaving a voicemail to his late mother. In it, he thanks her for pushing him and providing him with the love and support that he needed to pursue both his athletic and education ambitions. He says that he could not have done it without her and will make sure to instill those same values in his two sons.

“Fifteen years ago I made a promise to my mother: that I would graduate from college,” said Fitzgerald, 2016 University of Phoenix graduate. “But that one promise has now become so much more than just a commitment to myself. I honestly believe in the opportunities professional athletes have to inspire younger generations to pursue both their athletic and academic dreams. It’s not only about planning for a life after sports; it’s about opening yourself up to an entire new world of possibility.”

Among respondents who said professional athletes should earn a college degree, 78 percent of survey respondents said it is because a degree will prepare them for life after their athletic career ends. Additionally, 55 percent of Americans surveyed believe professional sports teams should incentivize their players without degrees as encouragement to earn their degrees while playing. The most popular incentives were teams paying for the players’ education (40 percent) or teams providing players with tutors (25 percent).

University of Phoenix has a long history of partnerships with professional athletes who know that an education is invaluable and who actively work to help others achieve their goals both in and out of the classroom. University of Phoenix’s athletic partners have a deep, personal commitment to education—often exemplified by the time and effort required to achieve their own college degrees—and who want to share this passion with others. Despite the income they receive from professional sports contracts and commercial endorsements, the University’s athletic partners recognize that they cannot put a price on knowledge and believe an education will serve them beyond their playing days, especially considering the average NFL career only lasts around six years.4

“University of Phoenix believes in the power of a higher education and works tirelessly to make the benefits that come from receiving an advanced education available to every adult, regardless of their stage in life,” said Timothy P. Slottow, president of University of Phoenix. “Many of our students share a common link with professional athletes—oftentimes their life path has prevented them from focusing full-time on their pursuit of higher education. We believe these athletes stand as fantastic role models of their commitment to pursuing their higher education goals despite the challenges and opportunities that may have stood in their way of receiving a degree.”

“We are proud that the University of Phoenix’s communications program has such talented and accomplished alumni, many of whom share Larry Fitzgerald’s commitment and passion for education,” said Dr. Constance St. Germain, executive dean, Colleges of Humanities and Science and Social Science, University of Phoenix. “The communications program is designed to build the necessary skill set to proficiently function in professional scenarios. Curriculum develops the core communication competencies for areas such as leadership communications, journalism, marketing and sales, ethics and law, business communications, diversity, conflict resolution and other emerging fields related to technology.”

For more information about University of Phoenix programs, including on-time completion rates, the median debt incurred by students who completed the program and other important information, please visit: phoenix.edu/programs/gainful-employment.

About the University of Phoenix
University of Phoenix is constantly innovating to help working adults move efficiently from education to careers in a rapidly changing world. Flexible schedules, relevant and engaging courses, and interactive learning can help students more effectively pursue career and personal aspirations while balancing their busy lives. As a subsidiary of Apollo Education Group, Inc. (Nasdaq: APOL), University of Phoenix serves a diverse student population, offering associate, bachelor’s, master’s and doctoral degree programs from campuses and learning centers across the U.S. as well as online throughout the world. For more information, visit www.phoenix.edu.

1 This poll was conducted from July 29 – August 14, 2016, among a national sample of 9932 registered voters. The interviews were conducted online and the data were weighted to approximate a target sample of registered voters based on age, race/ethnicity, gender, educational attainment, region, annual household income, home ownership status and marital status. Results from the full survey have a margin of error of plus or minus 1 percentage points. 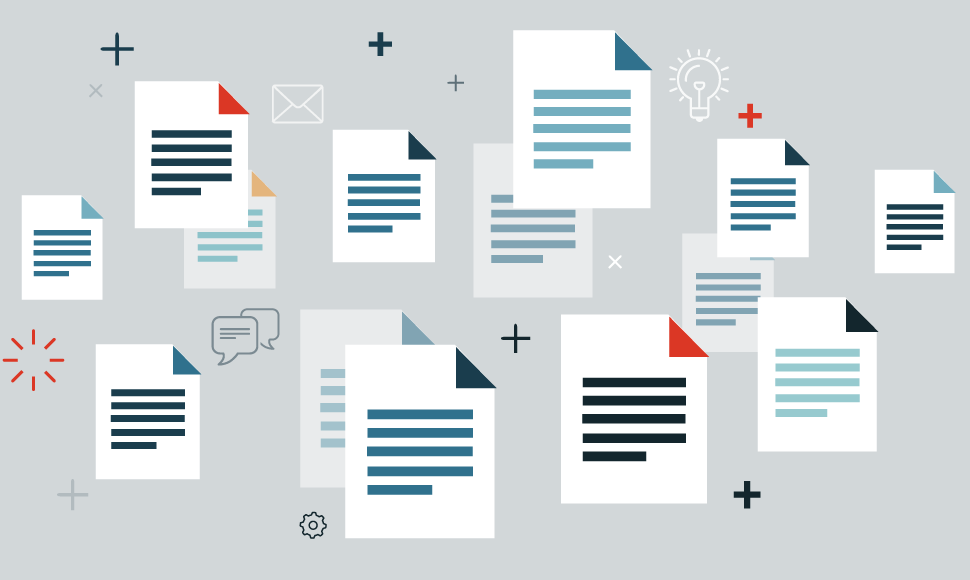