University of Phoenix Survey Finds that More Than a Quarter of U.S. Working Adults Plan to Interview for a New Job in 2018

Half of the top 10 metropolitan areas have a higher percentage of full-time employees planning to interview than the national average; Boston tops the list

PHOENIX, May 1, 2018 – University of Phoenix today announced survey results that found that more than a quarter (28 percent) of full-time employed U.S. adults said that they plan to interview for a new job in 2018, either actively or for the right opportunity. The survey, which included data from the top 10 metropolitan areas by population size,[1] revealed that Boston had the highest percentage of employees planning to interview at 42 percent, followed by Atlanta (36 percent), Chicago (35 percent) and Los Angeles (34 percent), exceeding the national average. The nation’s largest metropolitan area, New York City, sits slightly below average at 27 percent.

According to the survey, nationally, about 1 in 5 employees said that they are being stopped from moving further in their career because of a lack of growth opportunities at their current company (22 percent) or no need for another employee at the next highest level (20 percent). Sixty-four percent of employees said that they want to be promoted within their current organization, but nearly half (47 percent) felt that it was not likely. What’s worse, 32 percent were not very/not at all confident in their employer’s ability to offer development programs to strengthen their skills. In a similar online study by University of Phoenix in 2018, two in five (39 percent) said that they had changed jobs because they did not have an opportunity for advancement or promotion.[2]

“A multitude of factors influence an employee’s decision to change jobs, including benefits, salary, commute, culture and more, but the opportunity for career advancement may be one of the most important. Fifty-three percent of survey respondents said that they want to remain at their current job until retirement, but nationally, we’re seeing employees leave every four years, on average,[3]” said Dennis Bonilla, executive dean for University of Phoenix. “If organizations want to improve employee engagement and retention, they need to identify the opportunities within their organizations to develop alternative avenues for employee growth opportunities, especially if promotion opportunities are not available.”

The University study also surveyed employers to gain perspective on skills needed for the workplace and the professional development opportunities companies provide. For additional findings from the survey, please contact Cooper Nelson at cooper.nelson@phoenix.edu.

University of Phoenix offers associate through doctoral programs, as well as professional development and individual courses that help working adults stay ahead of workplace trends and enhance their careers. To learn more about the University’s program offerings, visit http://www.phoenix.edu/programs/degree-programs.html.

Survey Methodology
The employee survey was conducted online within the United States by The Harris Poll on behalf of University of Phoenix between Nov. 6-27, 2017, among 2,011 U.S. adults aged 18 and older, who are full-time employed in a company of 10 employees or more. In addition, an oversample of about 100 employees were surveyed in each of the top 10 designated markets areas including New York, Los Angeles, Chicago, Philadelphia, Dallas, San Francisco, Washington, D.C., Houston, Boston, and Atlanta. Figures for number of employees were weighted where necessary to bring them into line with their actual proportions in the population. Propensity score weighting was also used to adjust for respondents’ propensity to be online.

About University of Phoenix
University of Phoenix is innovating to help working adults move efficiently from education to careers in a rapidly changing world. Flexible schedules, relevant and engaging courses, and interactive learning can help students more effectively pursue career and personal aspirations while balancing their busy lives. University of Phoenix serves a diverse student population, offering associate, bachelor’s, master’s and doctoral degree programs from campuses and learning centers across the U.S. as well as online throughout the world. For more information, visit phoenix.edu.

[1] Survey conducted by The Harris Poll on behalf of University of Phoenix among a national sample of 2,088 employed adults

[3] Survey conducted by The Harris Poll on behalf of University of Phoenix among a national sample of 2,011 full-time employed adults, in addition to oversamples from the top 10 metropolitan areas by population size 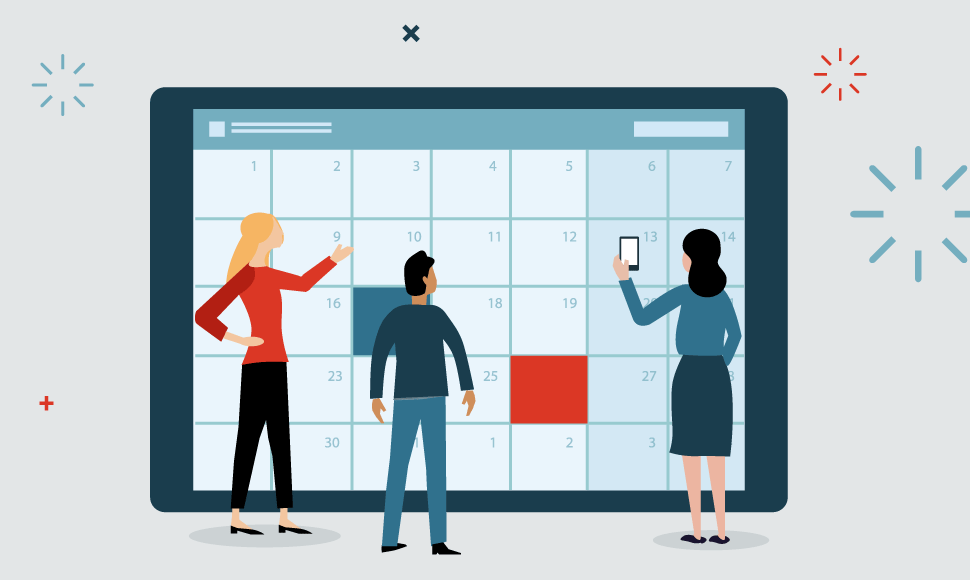