What is social change? 5 ways to get involved Why you should care about social change

The world is facing many challenges today, and just as many voices are advocating for new ideas and solutions to those problems. If you’re someone who wants to make an impact in your life and the lives of others, then it’s important to understand the concept of social change and available resources. This is an idea that has shaped the world we all live in and will shape the world we live in tomorrow.

Curious to learn more? Here, we set out to answer the question “What is social change?” with the following:

The definition of social change

“Social change, in sociology, [is] the alteration of mechanisms within the social structure,” according to Encyclopedia Britannica. Such “alteration” is characterized by changes in:

What does this mean, exactly? Well, all those channels for social change relate symbolically to power relations within a given society, organization, community or culture.

For example, when World War II required the efforts of women in factories and the workplace, advertisements with figures like Rosie the Riveter began to pop up, encouraging women to “do their bit” for the war effort. This galvanized a movement that fundamentally changed the way both women and men viewed women’s roles within the home and workplace. Rosie the Riveter became a cultural symbol that contributed to a change in the rules of behavior and even, to some extent, America’s value system.

Importantly, this social change reflects economic or political change, but it is not equivalent to that change.

Understanding the definition of social change, and how it relates to political and economic power, is crucial to leveraging the concept.

How does social change happen?

There are two main schools of thought when it comes to the origins of social change.

According to a functionalist philosophy, society exists in a natural state of equilibrium between opposing forces. In this model, positive social change occurs gradually in response to population growth and new technologies. Sudden social change is seen as negative because it disrupts gradual social progress.

In this theory, the social equilibrium embraced by functionalism is seen as a negative, because it is often rife with significant social problems and inequality. The social problems force a conflict between a group within a society and the status quo. According to the conflict theory model, sudden change is considered a positive as it challenges these social problems immediately.

Why is it important to understand the different origins of social change? They relate intimately to the way in which you yourself may choose to pursue social change. A subscriber to conflict theory may be more inclined to stage a demonstration and demand immediate action. A functionalist, on the other hand, may find the slow-but-steady work of community outreach to be more aligned with their goals of social change.

Throughout history, there have been numerous specific triggers for social change. Generally, however, when people in a society experience new ideas or perspectives, social change is not far around the corner. A non-exhaustive list of the causes of social change might include:

In their own ways, each of these factors challenges people to see the world differently and to face their assumptions of the status quo. In turn, this allows people to imagine a different world and take steps toward making it a reality.

What are examples of social change?

Why is social change important?

Social change happens all the time, in one form or another. Every day brings about new challenges and new ideas for how to solve them. Meanwhile, the modern world continues to improve communication between people, groups and cultural ideas, which only accelerates change.

This is why it’s so important to know what social change means. Not only does it expand your awareness of how society changes and how history is made, but it’s also the first step to being an active participant in that change.

How can I effect social change?

Trying to change the world? Or maybe you just want to make your community a better place? Wherever you see yourself enacting social change, the following list is a great place to start:

1. Figure out what's important to you.

The world has many social issues, and as one person you can only do so much. Instead of getting overwhelmed, however, try describing or listing what kind of world you want to live in. Whether it be removing certain cultural stigmas, changing the way people think about a topic or improving some part of the physical or emotional world, thinking about specific issues can help pinpoint your contribution to social change.

Prioritizing one type of social change doesn’t mean you have to give up on other forms of social change. On the contrary, all of your social concerns will inform your advocacy, even when working on one specific issue.

Pursuing an education is one way to help you figure out what’s important to you. Kelly Hermann, vice president of Accessibility, Equity & Inclusion at University of Phoenix (UOPX), puts it this way: “When you get into courses in higher education, that’s where you really learn how to think. … A lot of students come in with preconceived notions; the liberal arts education challenges you to think differently.”

By challenging you with information and new ideas, education offers the opportunity to find your own way toward making an impact on social change.

2. Get together with others.

You’re not in this alone. There are others who believe in the same things you do. Working with like-minded people can give you the support you need to get your ideas about social change off the ground.

Researching organizations that align with your interests is a great place to start. You might find employment or volunteer opportunities that are fulfilling and effective in enacting social change. Even if you live in an insular community, this research can help you find others who are aligned with your beliefs.

The first step to solving a problem is recognizing there is one and getting the people in your orbit interested in addressing it. This might mean anything from one-on-one conversations with family members to voicing your concerns and ideas on online platforms.

Talking with people individually might feel daunting, but it’s one of the most effective ways to enact social and cultural change in your immediate circle.

Having bold ideas about social change is important. Without action, however, ideas can only do so much. That’s why making a plan is so important. It helps you figure out how to effect change from a local to global scale.

“You’ve got to start somewhere,” Hermann says. “Sometimes when we talk about social change it can be overwhelming. There are extremists on both sides. Folks sometimes think they need to choose, far right or far left. And you don’t actually. You can actually be comfortable as a moderate in the middle and finding one thing that you feel very passionate about, that you can contribute to, and map out a way to contribute to it.”

Start with the local stuff. Helping to organize a town hall, a benefit or messaging campaign in your local community can get the conversation started. Consider running for local office, where you can put your social ideas to work for those in your community.

It may seem small, but activism at a local scale has often snowballed into national movements. For example, the Montgomery Bus Boycott in the ’50s was a relatively local event that helped trigger a nationwide cultural reckoning on race, segregation and civil rights in the United States.

Great things are generally not accomplished quickly. Seeing the returns on your time and effort, especially when it comes to social change, can take a lifetime.

Celebrating incremental victories can help keep you motivated to overcome larger obstacles. Along the way, you’ll likely inspire others and spark conversation. We’d all like to snap our fingers and make a better world. Short of that, however, it’s crucial to celebrate the ways that individual contributions can (and do) change society for the better.

University of Phoenix alumni find ways to effect social change on scales both large and small. Check out our blog to learn more!

One of the best ways to begin social change? Education. Discover University of Phoenix’s Bachelor of Science in Social Work degree program! 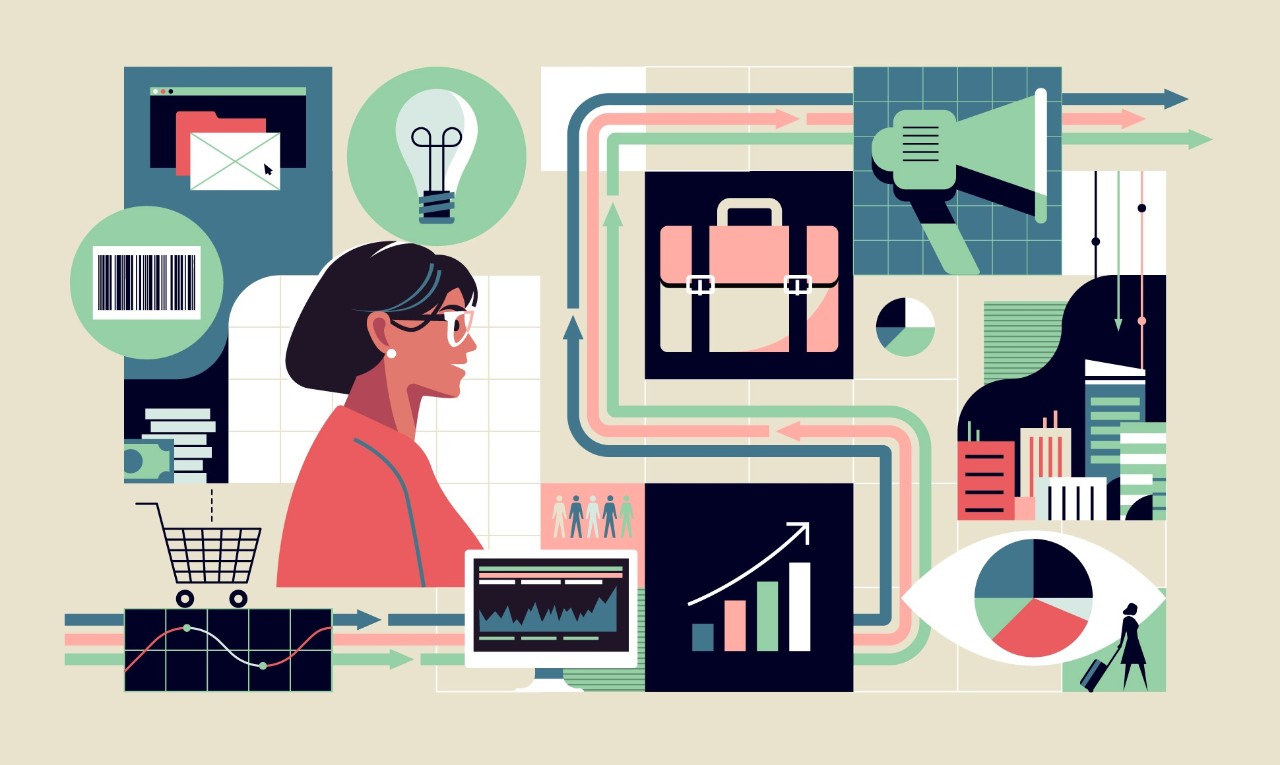