According to the University of Phoenix online survey, more than half of first responders (57 percent) feel that there would be repercussions on the job for seeking professional counseling. This represents a 10 percent increase over research conducted in 2018, where 47 percent felt there were repercussions. Perhaps more concerning is that 70 percent of first responders believe those who seek counseling will get better, compared to the 84 percent who believed counseling helped in 2018.

The survey suggests that many first responders do not feel that work is a safe place to discuss mental health. Among the 57 percent who feel there are repercussions for seeking counseling, 48 percent feel they would receive different treatment from supervisors and 35 percent think they would be perceived as weak by colleagues/peers.

Some who felt there were repercussions for seeking professional help cited career-limiting consequences. Among the top job repercussions perceived by first responders, 46 percent cited a change in job assignment and 37 percent believe they would be passed over for a promotion. Some of the repercussions cited were more dire, with 23 percent responding they may be demoted and 17 percent believing they could be fired.

“Whether on the job repercussions are perception or reality, we must ensure first responders can  seek help without fear of jeopardizing their livelihood,” said Dutton. “That starts with supervisors having open and honest conversations about mental wellness and building a culture where it is okay to not be okay. One of the statistics that remained consistent in our survey is that first responders are encouraged to seek counseling when others share their experience.”

The survey found that first responders may be more open to getting help if those around them are willing to discuss mental health. If a leader in their organization spoke about their own experience, 71 percent say they would be encouraged to seek professional counseling. Peers have an even greater influence, with 83 percent of first responders saying if a close colleague, friend or family member spoke up, they would be encouraged to seek help for themselves.

University of Phoenix provides mental health resources to students, alumni and the community including first responders. The University has an alliance with Give an Hour, a national non-profit that provides free, confidential mental health care and support to first responders, service members, veterans, and their families as well as other at-risk populations. Give an Hour harnesses the generosity of more than 7,000 mental health professionals who volunteer their time and expertise. University of Phoenix also operates six counseling centers in five states (Ariz., Calif., Colo., Nev., and Utah) that offer free services to anyone in the community, including first responders.

“First responders are often seen as heroes to their community, and rightly so, as they put their lives on the line serving others. The label hero comes with its own set of pressures as heroes never complain or show weakness,” said Dutton. “We must ensure our first responders know it is not a sign of weakness to get help. That means all of us must continue to push the conversation to normalize mental health for all.”

To learn more about Give an Hour, visit www.giveanhour.org. For more information on the counseling center, or to set up an appointment, visit /content/edu/us/en/student-resources/counseling-skills-centers.html.

This survey was conducted online within the United States by The Harris Poll on behalf of University of Phoenix from August 16 – 29, 2019 among 1,294 U.S. adults aged 18 and older, of whom 1,036 are U.S. military (105 active duty and 931 non-active duty) and 258 are first responders (police, firefighters, nurses, paramedics/EMTs). Figures were weighted where necessary by age by sex, race/ethnicity, region, income, education, household size, and marital status to bring them into line with their actual proportions in the population. Propensity score weighting was also used to adjust respondents’ propensity to be online. For complete survey methodology, please contact Melany Stroupe.

About University of Phoenix®

University of Phoenix is innovating to help working adults move efficiently from education to careers in a rapidly changing world. Flexible schedules, relevant and engaging courses, and interactive learning can help students more effectively pursue career and personal aspirations while balancing their busy lives. University of Phoenix serves a diverse student population, offering associate, bachelor’s, master’s and doctoral degree programs from campuses and learning centers across the U.S. as well as online throughout the world. For more information, visit phoenix.edu. 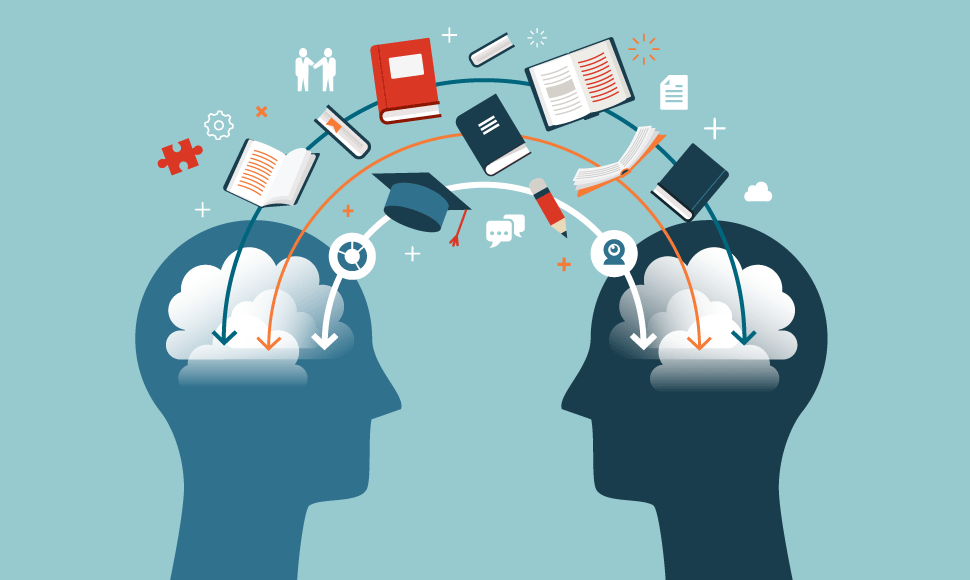 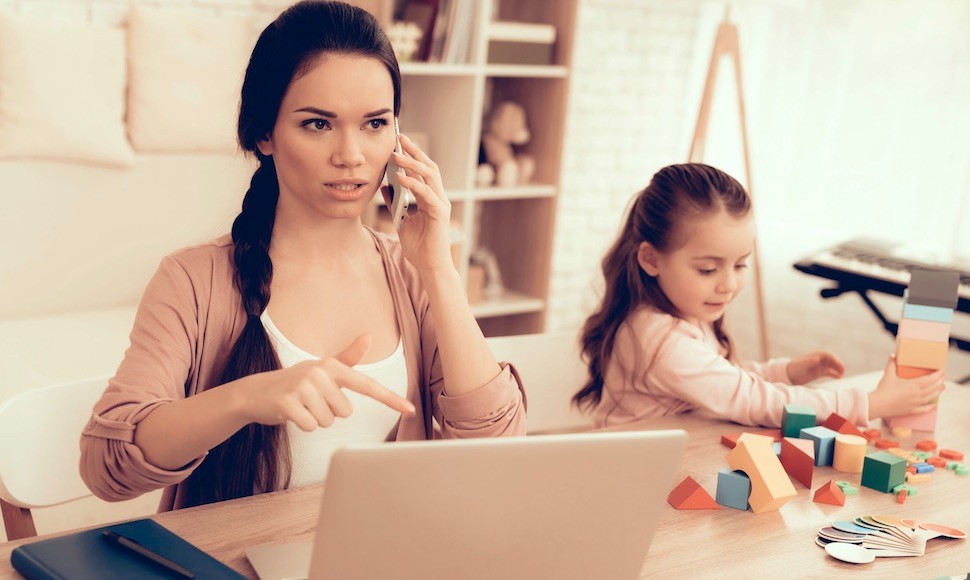